You can use these resources to spread the anti-bullying message through your family, your school or any groups you are part of.

Using this information, the Participation and Advocacy Team secured funding from the Police and Crime Commissioner to develop an Anti-Bullying campaign aimed at children and young people in North Tyneside. The funding is aimed at 11-19 year olds; however we have also been working with some first and primary schools as they too play an active role in raising awareness of bullying at a different level and contribute to the preventative agenda. 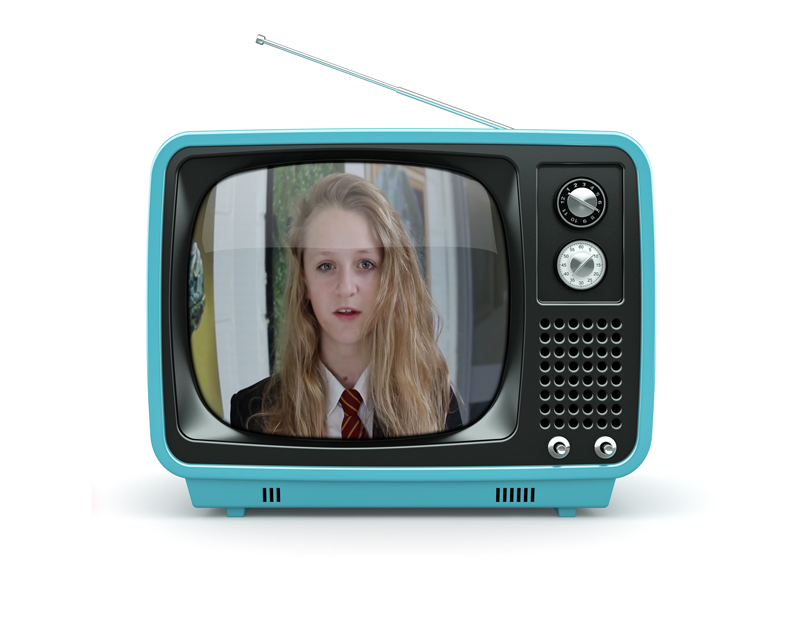 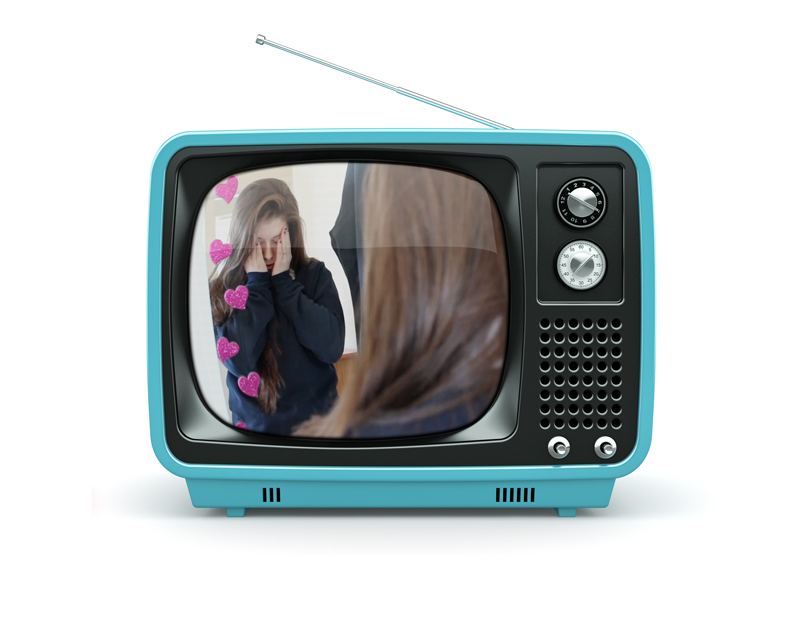 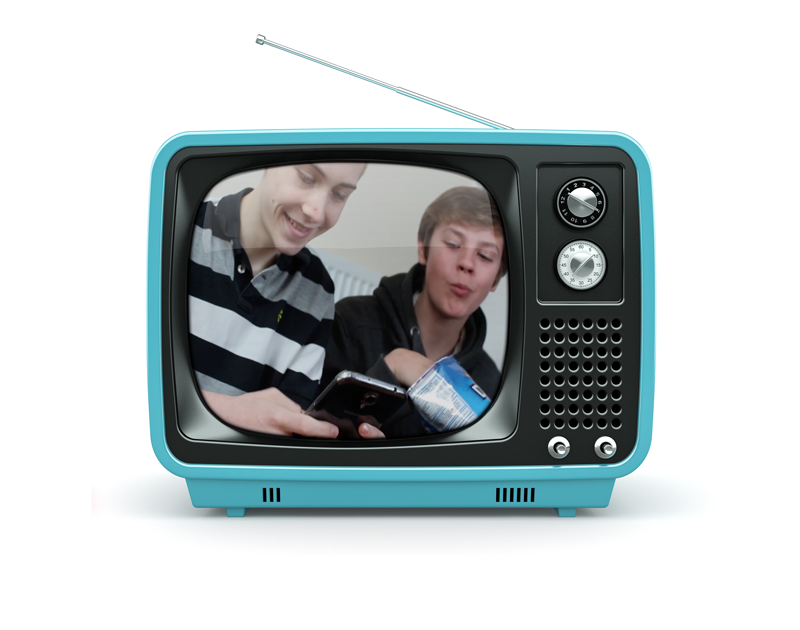 This Project aims to  reduce and support the victims of bullying through several routes:

Since the project began in September 2015 we have:

From April 2016 the standards will be available to all schools to get involved, details will be sent out to all head teachers to explain what this entails. As a council we would like to see the North Tyneside Anti Bullying standards rolled out in schools across the borough and demonstrate the good practice happening within our schools.
An annual awards ceremony will be held each year as an opportunity to showcase good practice and for schools to be awarded the North Tyneside Anti-Bullying Standards Award.
This website uses cookies to improve your experience. We'll assume you're ok with this, but you can opt-out if you wish. Accept
Privacy & Cookies Policy
Necessary Always Enabled
Page Reader